Southeast Asia has become in the last years a very attractive destiny for tourism, especially in our country. Placed in the peninsula of Indochina, Vietnam is one of the countries that conforms this region and has many natural beauties both in the south and in the north. Talking about Vietnam implies talking about a millenary history and culture that is still very much alive and that it wants to showcase itself to the world.

These millenary traditions and customs are passed down by generations and are present in the everyday life of the people, who celebrate them in festivals that are a fundamental part of the cultural heritage of the country. The most popular one is, no doubt, the celebration of the New Lunar Year (TET), characterized by a broad display of music and popular dances, theatrical presentations and the exhibition of typical crafts. This party has become very well-known on an international level and each year attracts more visitors, people that want to live closely what they have read, seen or heard from other travelers.

Vietnam is a country with a long history, a history that maybe most people haven’t heard about but that’s as interesting as it is complex. It lived the long siege of the feudal dynasties of China, a century of French domination that ended after nine years of struggle, along with the finalization of World War II -followed by the division of the country in North Vietnam and South Vietnam, that derived in what would later be known as the Vietnam War- in which countries such as the United States and the Soviet Union both intervened, and that finished in 1975 after almost 20 years of struggle. A year later the unification was produced.

In spite of such turmoil, Vietnam is a country that has developed economically and after 20 years of sustained growth -more than 7.5%- is now among the most developed nations of the world. Its alphabetization rate is over 95% and one in three vietnamese kids go to school. The social conscience of its people is still very present and it can be seen in the importance that each inhabitant gives to culture and the traditions that they’ve inherited and that they, in turn, will pass to future generations. The strength of their marked identity and the beauty of its landscapes are two of the reasons why the visitors still choose Vietnam as a destiny.

It’s also important to highlight, from our latitudes, that among the 184 countries with which Vietnam has diplomatic relationships, 29 are Latin American and among them is, of course, Argentina. The alliance with our country has become strategic because since October, 25th 1973 more than thirty agreements and documents based on cooperation and commercial exchange have been signed. 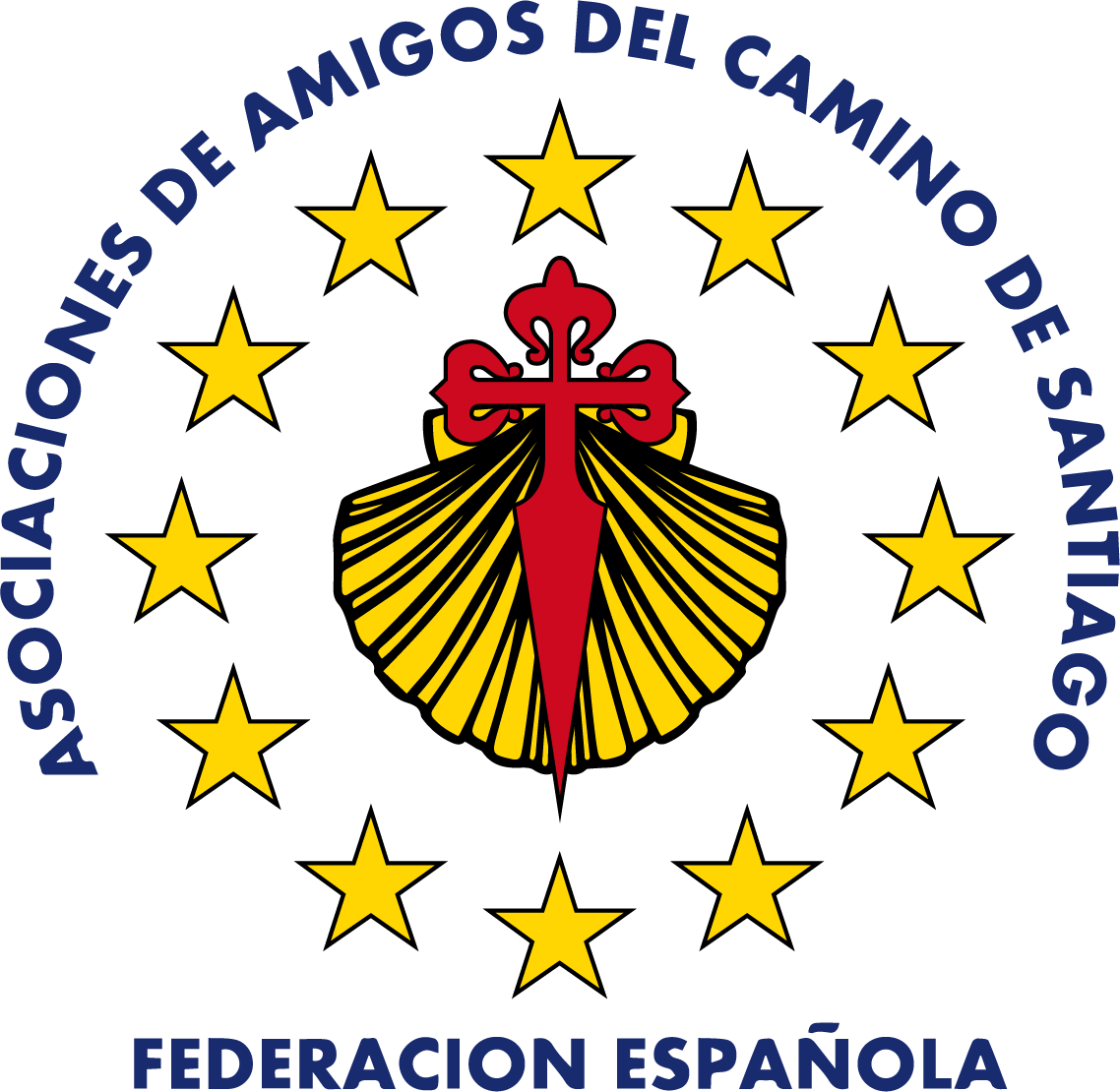